A symbol of bravery in modern Greek history, the Evzones (from eὖ + belt, well-girt) wrote their own chapter in the pages of Greek history. Their uniform was established as the official national costume.

The Evzones were first created as infantry regiments in 1867 and gained distinction for their heroism in the dramatic armed conflicts of the early 20th century. In 1914, the Palace Guard, now known as the Presidential Guard, was formed as a separate unit. Today, the Evzones appear only in ritual ceremony yet still embody the Greek ideals of courage and honor. 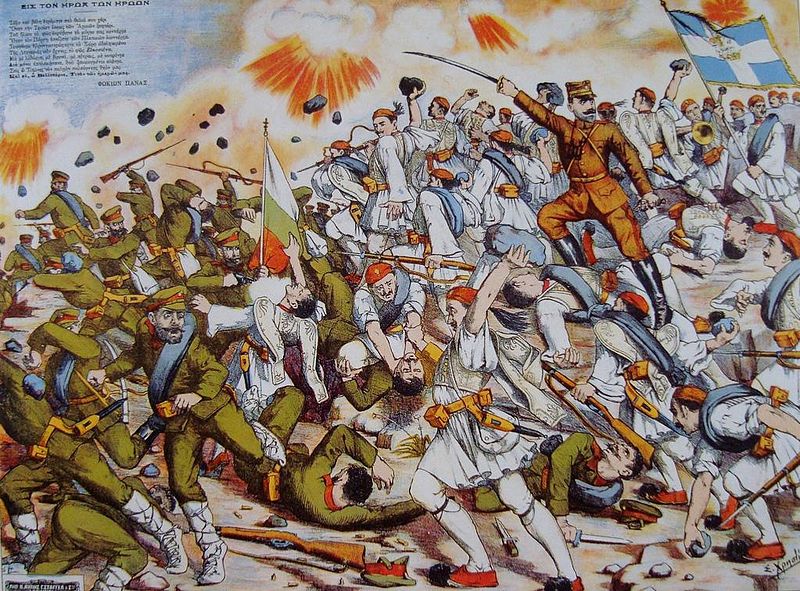